Could it be that the process, seemingly more effective, to awaken a new type of ghola such as Duncan in Heretics, and possibly child Teg in Chapterhouse, is a sexual technique? Could it be there is no need at all for a trauma concerning a certain past life to trigger recollection of all ghola existences?
The process seems to be tied to a sexual technique that involves increasing pleasure yet at the same time not yielding.
Teg resists Sheeanna but allows himself to be pleasured.
I am not sure if Teg is a ghola with altered genes, I may have to read again, but I think there was some kind of tampering with him.
Could all of the "coital collisions" that Duncan and Murbella engage in be actually necessary to sustain some kind of special vision in Duncan?
Once Duncan discards Murbella at the end of Chapterhouse, could this mean that the only way to sustain his powers would be to establish a similar bond with Sheeanna?
For me Sheeanna's role is the most mysterious in the last books, especially the references to her as the ultimate artist, and shaping voids.
Thus thought
二士皚捌
Top

Re: the sex technique.

The conflict is still necessary to awaken the ghola's memories. Both Duncan and Teg were trained to resist Imprinting; Teg by his 'heretic' mother and Duncan genetically by the Bene Tleilax. This provides that conflict between what the ghola is about to do and what it's past self would have done.
Ah English, the language where pretty much any word can have any meaning! - A Thing of Eternity
Top

shishi wrote:The process seems to be tied to a sexual technique

to say the least

shishi wrote: that involves increasing pleasure yet at the same time not yielding.

yes and no, this is part of the "process", i.e. the sexual techniques of the BG or HM.

shishi wrote: Could it be there is no need at all for a trauma concerning a certain past life to trigger recollection of all ghola existences?

shishi wrote:Could all of the "coital collisions" that Duncan and Murbella engage in be actually necessary to sustain some kind of special vision in Duncan?

I don't think so(and it's "sexual collision" IIRC). The "special vision" in Duncan(I assume you refer to his seeing the net)comes from the knowledge of his past lives(he was Mentat, Zenzunni... and was trained by Paul then Leto over millenia), from the Bene Tleilax's tampering with the ghola process. It was necessary to unlock what was latent in him.

shishi wrote:Once Duncan discards Murbella at the end of Chapterhouse, could this mean that the only way to sustain his powers would be to establish a similar bond with Sheeanna?

"special vision" or not, it's Idaho we're talking about(the one they always call for the special surveillance of the ladies), so it's pretty logic he'd try it on with Sheena

And his powers don't need to be sustained, they're mainly powers of a trained mind, nothing like Teg who need real sustenance to get the energy he requires(and apparently only for his Flash speed)

shishi wrote:For me Sheeanna's role is the most mysterious in the last books, especially the references to her as the ultimate artist, and shaping voids.

have you got quotes for that?
I remember that weird sculpture she made, The Void, but being the "ultimate" artist doesn't ring any bells... which in this case means I don't know.
RM shun art as a rule as it brings emotions(and then love), only Odrade with the Van Gogh painting(and the wild Atreides ) that I can think of would indulge.
Spice is the worm's gonads.
Top

It's my understanding that regardless of the technique used, it must produce a fundamental crisis in the subject to be successful.

IIRC, the reason that the "sexual" technique worked in a couple of cases was specific to those people: for Duncan, it was because in that particular incarnation he had been "designed" by the Tleilaxu as a counter-weapon against Honored Matre sexual bonding.

For the young teg ghola, it was his mother's training which created the crisis.

It seems that SadisticCynic has already said essentially the same thing. I can't think of anything in my recollections of details related to ghola awakening (in either the Orthodox or "sell-out" lore) which would suggest that anything less than a fundamental crisis would be capable of producing an Awakening.

As I understand it, the pain -- physical, mental, often a blending of both -- must be as intense as that of birth and death if not even greater. I always thought of this as somewhat similar to a transcendental-level psychedelic "trip".....which in my experience, is not possible to achieve unless one is basically willing to 'kill' the ego and the surface mind; allowing deep, ancient cell-memory to arise and the soul to be bared to the raw experience of reality itself without the mind's filters in the way. That is incredibly difficult to accept for the mind, and it rebels with all its strength. Overcoming that resistance is mental agony and I can see how, theoretically, it could unlock things that the brain is simply not able to access.
"When the going gets weird, the Weird turn Pro." -Hunter S. Thompson
"Man, a guy gets drunk *once* and it's all anyone remembers..." -HBJ
Top 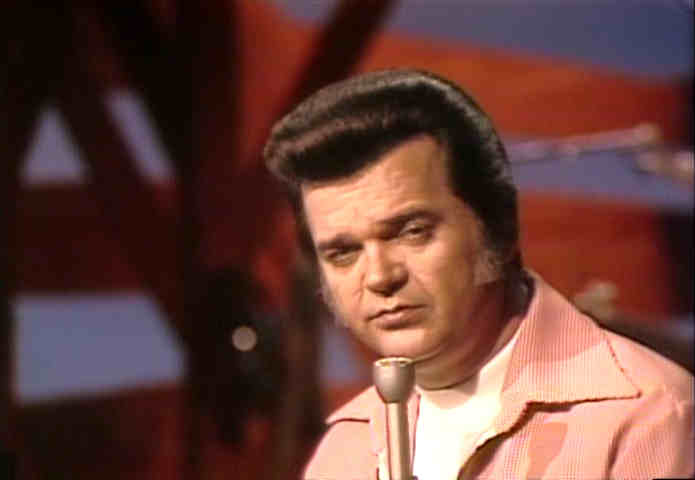 I personally feel that this message board, Jacurutu, is full of hateful folks who don't know
how to fully interact with people. ~ "Spice Grandson" (Bryon Merrit) 08 June 2008
Top
Post Reply
6 posts • Page 1 of 1

Return to “The Bene Tleilax”